Giving back is important to us

ONCE Worksheets is a project of a charitable trust, the English At Once Trust. The object of the Trust is to promote the teaching of English in an interesting and relevant manner, and to assist and encourage learners and teachers in the development of critical thinking and language skills.

If your school is poorly resourced and does not have the funds available for purchasing ONCE Worksheets, you might be one of the 15 schools eligible to receive free worksheets for a year.

You would need to write a letter of motivation, in which you explain why you would find these worksheets useful, and show how you would be able to use them. In your letter, please describe your school and your experience of teaching there. Please send your email to Barbara Hathorn at info@englishatonce.com 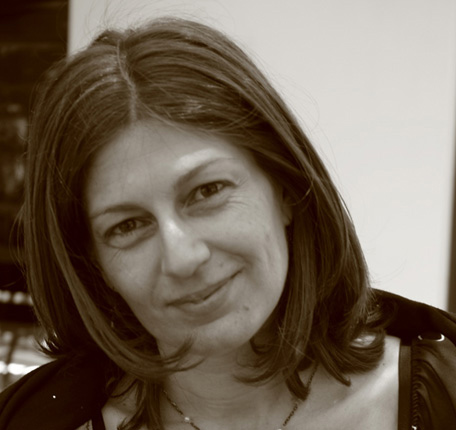 Teacher at Dominican-Grimley School for the Deaf. 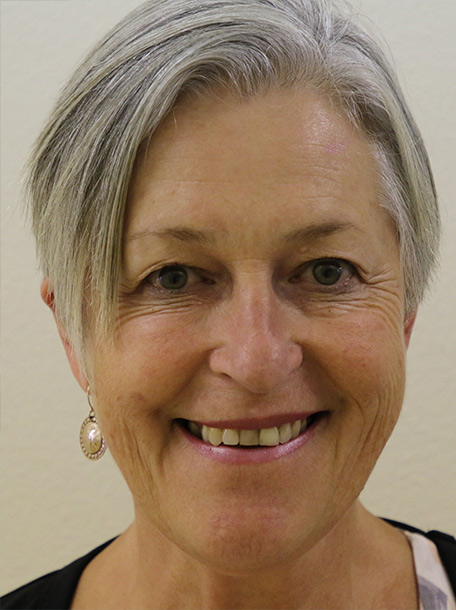 THE ENGLISH AT ONCE

Teacher of the year

This award is made to the teacher who instills a passion and love for English in his/her students, despite teaching in challenging circumstances. The award for the 2018 English teacher of the year was shared by two teachers: Charmaine Kendal from Wynberg Boys and Louise Dyamond from the Dominican-Grimley School for the Deaf.

Charmaine was nominated by a colleague for being an “invaluable asset” to the school. Besides teaching, mentoring and launching the Advanced Programme English at Wynberg, she has also authored two novels ( Miscast and Leopard Calling).  IBBY – The International Board on Books for Young People – listed Miscast on their 2015-2016 honor list.  The book was chosen “for its sensitive exploration of the inner journey of a trans boy; probably the first South African teen novel about transgender”.

A former student, who nominated Louise, said, “Former classmates still ask after her, remembering fondly her passion for her subject, her animated teaching style, and indefatigable passion she used to fan her students’ imaginations.” At the Dominican-Grimley School, where she works as an English teacher of special-needs learners, she believes that “promoting resilience in young people starts with exposing them, through literature, to worlds beyond their own”.

It gives us great pleasure to give something back to and to recognise hard-working teachers for all the effort that they put into their work.

Have a teacher you want to nominate for Teacher Of The Year? Nominate them below and they could stand a chance to win.

GIVE BACK TO YOUR TEACHERS

Nominate Teacher Of The Year

Know a teacher who instills a passion and love for English in his/her students, despite teaching in challenging circumstances? Nominate them and they could win Teacher Of The Year!

Your nominee stands the chance to win  two night’s  free accommodation in a self-catering cottage in Franschhoek during the period of the Franschhoek Literary Festival, six sets of double tickets to the events at the Festival, transport costs to and from Franschhoek for the weekened and a year’s free subscrption to English At Once worksheets.

THE ENGLISH AT ONCE

The award for the 2017 English teacher of the year was awarded to Mercy Nwafor Louis, who teaches at the Umtata Christian School.

Mercy has worked at the Umtata Christian School since 2010. She says it is a non-profit private school, having been set up to assist with the provision of a technologically driven education to students in the locality of Umtata – “one of the poorest communicates in the Eastern Cape”.

Of the seven years she has spent at the school, Mercy says, “I did not decide to stay this long because the salary package is better than all the other schools – in fact it is the lowest – but because of the love I have and the close family-like bond that exists as a school and with the learners.”

What makes it worthwhile for her is “when you see your learners enthusiastic and willing to learn and succeed (given their circumstances) either to have a better future or to prove the nay-sayers in their lives wrong.”

Mercy’s commitment to her students was highlighted by the teacher who nominated her for the award, Simone Spyker, from the Advance for Life Christian Academy in East London.

She said: “Mercy was so committed to her matrics that she gave up part of her maternity leave last year to help get them ready for their finals! She cares deeply for each of her learners and was terribly saddened by the recent murder of one of her grade 12s in Umtata.

“She has a gift for coaxing the best from her classes – often working long hours stolen from her family to impart knowledge to youngsters who are desperate to get a better start in life.” 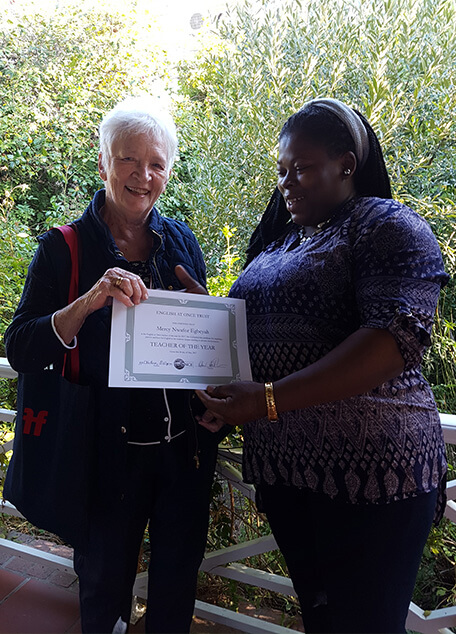 Our newsletter is designed to keep you updated about our hot-off-the-press worksheets. Sign up to stay in touch with ONCE and be the first to hear about any new developments. 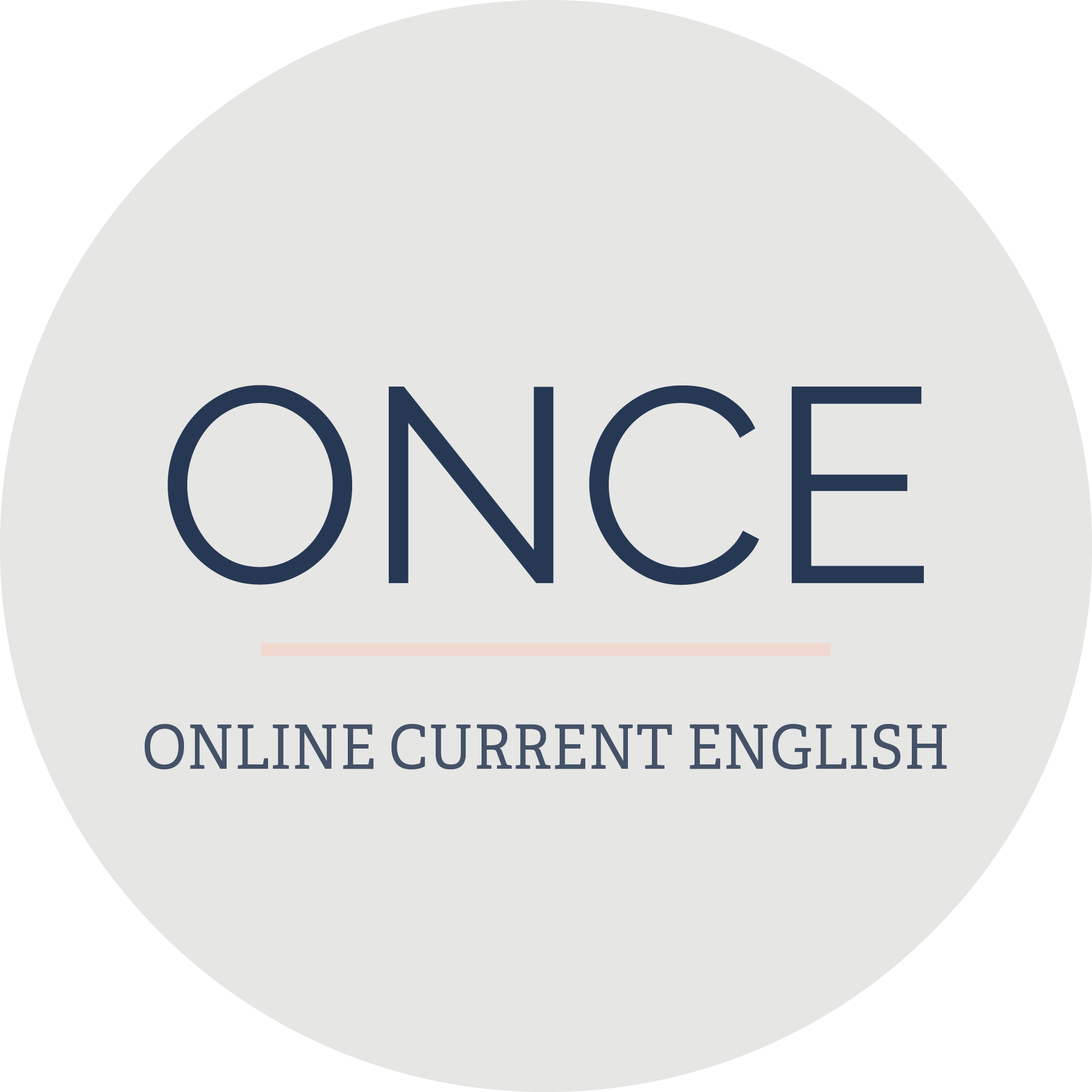 As teachers ourselves, we know you’re over-worked and under-resourced. We aim to assist you in making teaching English to your students easier, and engaging them through modern topics. The best part? They only cost R170.00 per term and there’s a discount when you subscribe to more than 1 package.

Want a sample Grade 8 and 9 worksheet?